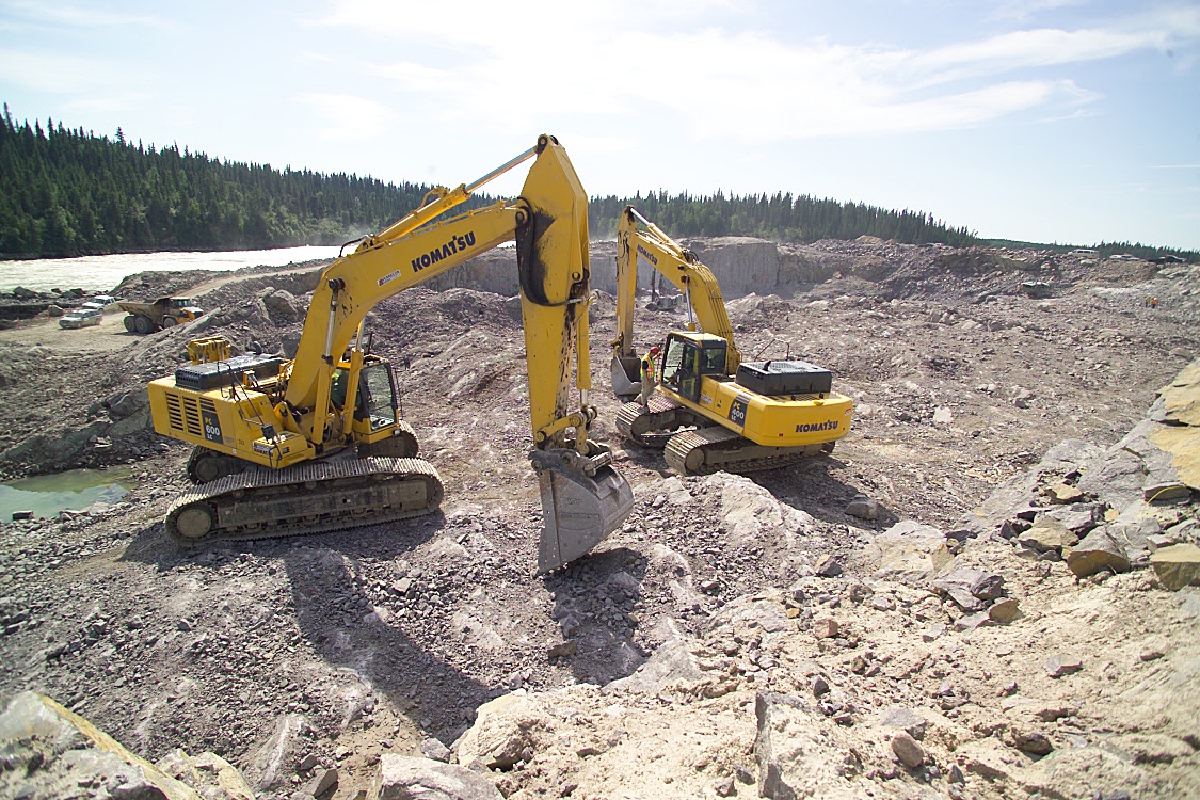 Nisichawayasihk Construction Limited Partnership is wholly owned by NCN and is primarily focused on construction and equipment rental.

It has worked on a number of projects with Dauphin-based Strilkiwski Contracting Ltd. in a joint venture, which is more than 50 percent controlled by Nisichawayasihk Construction.

The company successfully built the access road to the Wuskwatim construction site and received commendations from Manitoba Highways officials for the high quality of work.

Nelson House Forest Industries, owned by the Nisichawayasihk Cree Nation, and Strilkiwski Contracting from Dauphin teamed up to win a Winnipeg floodway expansion excavation contract, submitting the lowest of five bids for the $1.4 million contract to create a third opening in the floodway embankment east of Grande Pointe.
The work involved moving 400,000 cubic metres of dirt as part of the expansion which was meant to double the capacity of the floodway around the city of Winnipeg.
Page load link
Go to Top