Canada’s First People – A Spiritual Connection to the Land 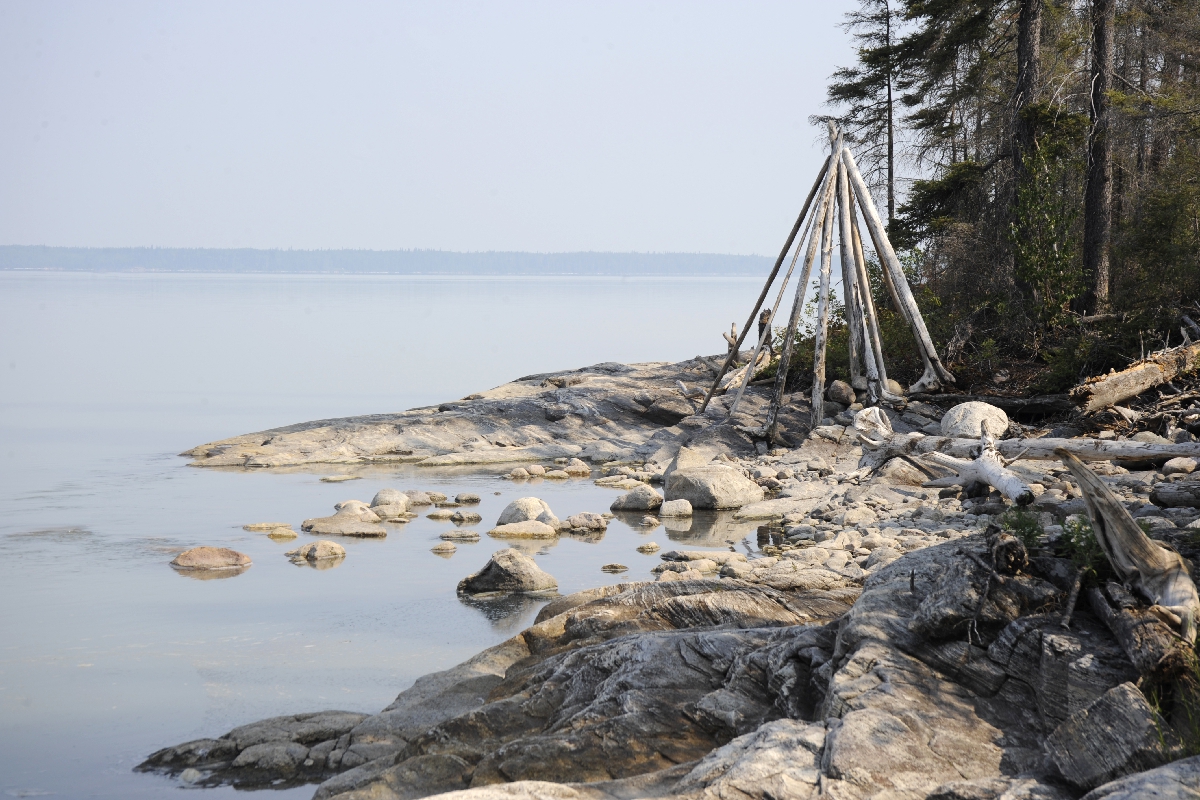 As nomadic people, NCN’s ancestors developed a spiritual connection and respect for the lands and waters for their life-giving bounty from fishing, hunting, trapping, and the fruits and medicinal plants from the forests.

NCN’s lands are part of the northern boreal forest comprised of tracts of black and white spruce wilderness interspersed with rivers and lakes that have been home to the Cree people long before the arrival of the first Europeans.

In Addition, NCN is also currently negotiating to secure additional reserve lands as part of our Treaty Land Entitlement and has currently identified 14 other parcels of Land totalling 17,855 hectares (69 Square miles).