Changes and Challenges in the 20th Century 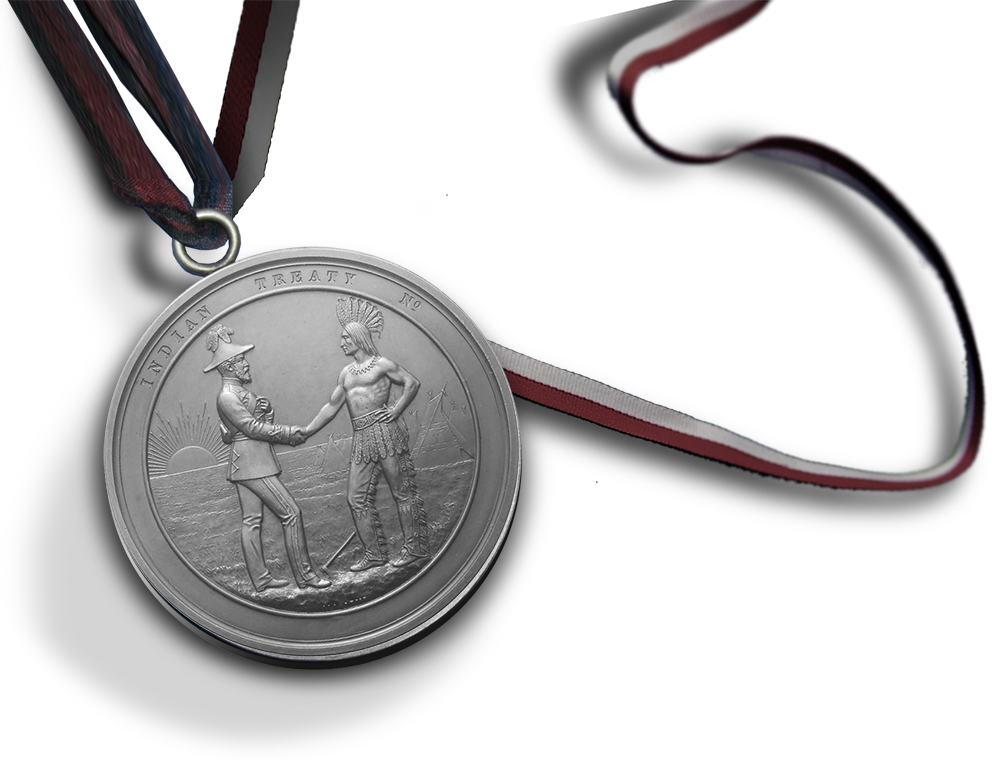 In 1908, our people signed the adhesion to Treaty 5 creating our reserve and signaling the start of a century of change and challenge for our people.

By the 1960s, modern Canadian society and technology had begun to change our lives. New social problems began to arise compounded by the collapse of the fur industry, the long-term negative effects of residential schools and the lack of economic opportunities.

Hydroelectric development along the waterways of northern Manitoba also began in the 1960s and parts of that development directly and significantly impacted our Cree Nation. We are one of five First Nation communities affected by hydro developments on the Nelson River system that are covered by provisions of the Northern Flood Agreement.