Home/News/Newsletters/Achimowina Newsletter May 2022
Previous Next

Nisichawayasihk Cree Nation has been named “Community of the Year” by CANDO. The Council for the Advancement of Native Development Officers award recognizes Indigenous economic initiatives that help to establish sustainable self-sufficiency.

“It’s a real accomplishment for NCN to win this national award, because we’ll be known across Canada. It gives us credibility and shows we know what we’re doing,” says David Kobliski, the executive director of the Nelson House Development Corporation.

He received the award on behalf of NCN at Whitecap Dakota First Nation, just outside of Saskatoon, on May 19.

Bruce Zhang has worked as a consultant for NCN for decades. He is not surprised by the award, and says NCN deserves the recognition.

“Over the years, NCN leadership really have been trailblazers. They’ve always had an eye on profitability that could create rewards for the
community,” says Zhang. “They’ve always realized that they have to generate their own revenues to gain control and have self-sufficiency.”

Kobliski says it’s been a long road to get here. “Decades ago, 25 years ago, our Nation had nothing. We were on the verge of third party management. Now people are knocking on our door, wanting our business.”

He says the achievements of NCN come down to two things: our leadership and our Citizens.

“One of the main reasons for this success is our Chiefs and Councils, previous and current, sticking to the path of economic development. The other huge part of this is the Citizens who are employed by NCN and have a sense of ownership. Without great employees, it doesn’t matter how good your business is, you won’t have success.”

CANDO highlighted NCN’s Otohowin gas bar, which was the first business owned and operated by the Nation, and its grocery stores and hotel. It was particularly impressed by the Wuskwatim Project, of which NCN owns 32 per cent in a joint partnership with Manitoba Hydro.

Our Achievement Helps Others Too

Because of its strong economic growth, NCN is often asked to appear at conferences to share its wisdom.

In the last month, Kobliski was a panelist at the NACCA Indigenous Prosperity Forum in Gatineau, Quebec, and at Vision Quest in Winnipeg, where he, Zhang, and NCN Councillor Ron Spence presented NCN’s development model.

“It’s great to get recognition for our Nation’s successes from across Canada,” says Spence.

“Being acknowledged outside of our community really should make our people proud. It tells us we are on the right track to success.”

This attention on NCN’s economic development is great for the community because it creates opportunities, and for our Citizens, because it opens doors and helps to make dreams come true. And that’s just the beginning.

“It’s all affirmation that what we’re doing is unique and correct, and gives us the chance to connect with other Nations and learn something new,” says Kobliski. “Not only that, a spotlight on NCN means we can act as a mentor for other First Nations who want to know more about our model, and want to become self-governing, too. That’s exciting.”

Way to go, NCN! Imagine where the next 25 years will take us.

Read the Newsletter for the complete story.

Read the March 2022 issue of Achimowina 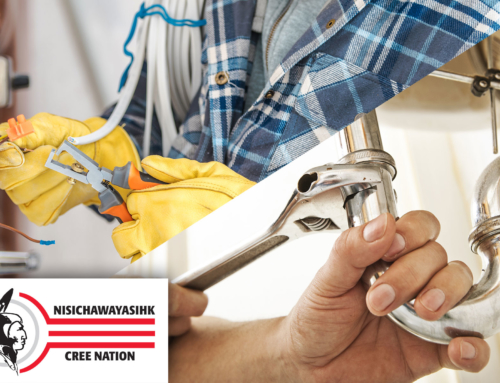 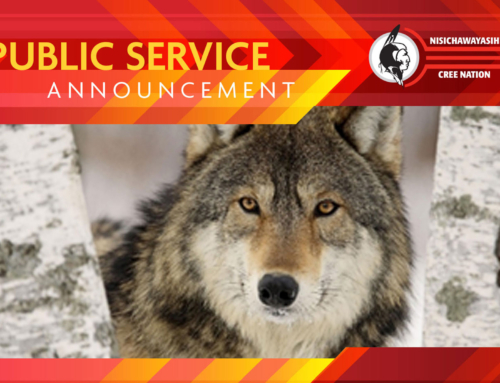 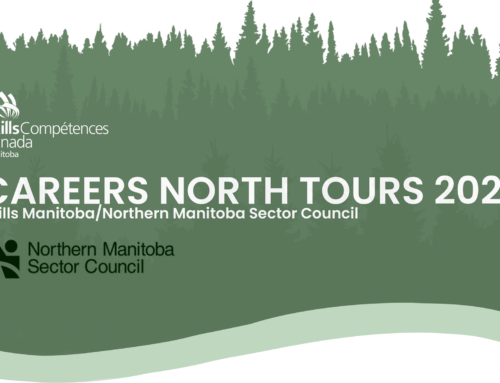 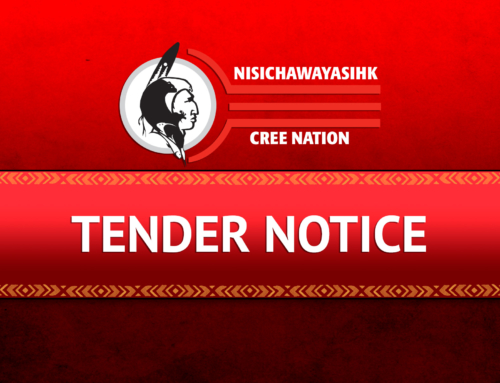 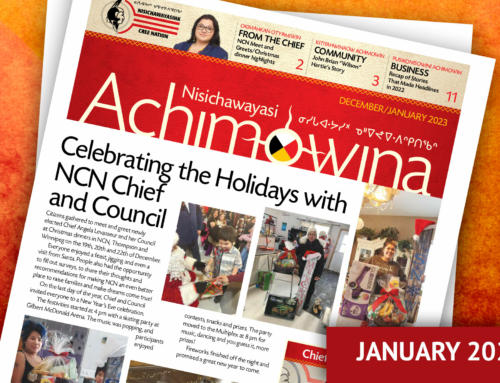